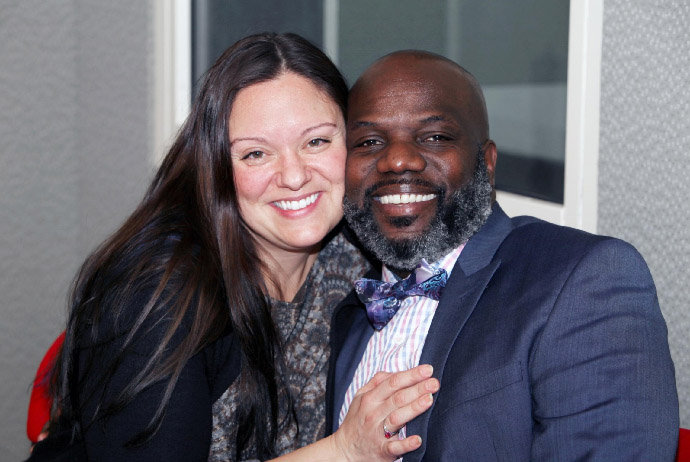 Love elucidates a strong feeling and affection between two people.

Love elucidates a strong feeling and affection between two people. Fondness and affection felt by two individuals are also called love. It is a fundamental need everyone wants in their life. One and all want to lead a happy and peaceful life. Love has a vast diversity of attachments, emotions, and feelings. It’s not only a physical attachment but a deep and emotional attachment. It is a commitment and connection to your partner. Love is a bond that two individuals share with each other. It is a feeling of being real and sticking through their thick and thin.

Nowadays, everybody endeavors to set themselves free from the community, its conceptions, and laws. They are trying to emphasize on a liberal society, where mixed cultures and traditions are adapted. People from all over the world fall in love, despite of belonging to different cultures, customs, races, colors, religions, and traditions, which is quite gratifying and pleasing. When two individuals fall in love, they are open to each other, share a strong emotional attachment and bond, respect each other and their point of view, and find a deep interrelation in their norms and culture.

But sad to say, mixed couples still face backlash and experience various difficulties in society as racism exists in the roots of our society. In a perfect world, love has no boundaries.

Nevertheless, in actuality, people spread negativity and compliments about them. Couples who are in an interracial relationship can maintain their bond with love and care. Theyshould respect each other sentiments, identity, and culture. Multicultural couples differ in terms of caste, color, traditions, and identity.

It is salient for the partner to become bosom, and share their insecurities and vulnerabilities in the relationship. Especially in Mixed couples love, it is literal that one of them may face hardships rather than the other one. If there is a contrast between their traditions, gender roles, fashion, styling, communicating, language, parenting, finances should be discussed openly among them without any hesitation. In this way, they can build a strong relationship. Belonging to a dissimilar culture will never cause damage or failure until you love and respect each other. The mere reason for separating or failing in their relationship will be the inability to maintain their differences. There are numerous myths and folk stories in society about working relationships between interracial couples. Love is not the only key to face all obstacles, but also the mutual understanding. Spending your life with somebody who belongs to a different community and interprets in a different language assist you to see different aspects of life and recognize you in a new world. If mixed couples start with a more challenging set of cultural preconceptions about each other, and sometimes with more resistance from the field, they need to work harder to make the relationship work. Dealing with spiritual affairs becomes an even huge priority. Overcoming linguistic and cultural dissimilarity takes some emotional literacy.

Interracial couples grasp to become be more open-minded, more open to differences of others. Their common languages might be heavier, but together they can grow emotionally strong, plus they can always learn and teach. Mixed cultural couples have a great impact on society as it promotes a strong relationship in society with various people. They encourage and appraise other communities and enhance their way of living. Unfairness and racial hierarchy are frequently profound realizations for partners, who were socialized as part of a prominent culture with presumptions of identity, and insider status.

There are multiple dimensions of cultural harshness for partners in an intercultural connection that begins from comparing references, rules, traditions, norms of behavior, and world perception. For mixed couples or families in therapy, counselors can use their norms as a lens to explore these aspects of contrast and possibilities, being aware of to avoid over-
or under-illustrating the importance of cultural differences. Mixed couples in love share the best bond, correlating with other norms and values while respecting their perception. It induces open-mindedness to the people and forms a liberal society by supporting them. They
may experience social resistance from their families of origin or in the larger community.

Intercultural couples and families may express vastly divergent cultural values, norms, and expectations, or they may have areas of commonality that supersede all other aspects of difference. 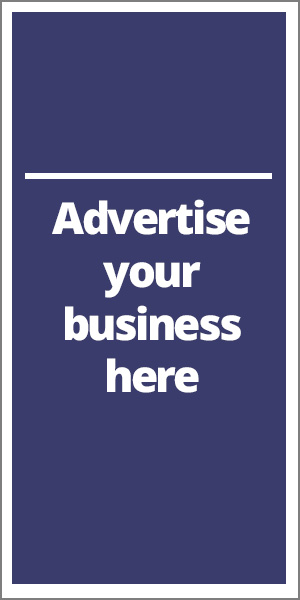 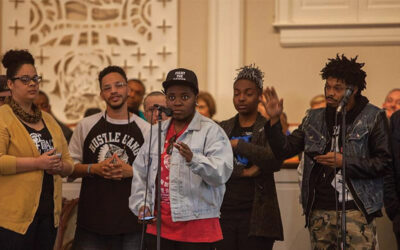 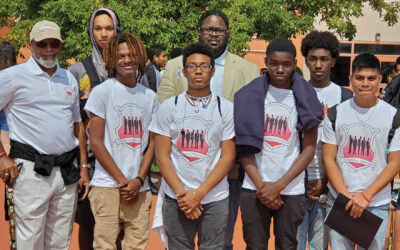 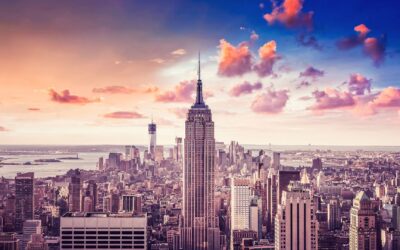